Checking in With the Mosquito-Free Giveaway Winners | Lawn & Pest Solutions

Checking in With the Mosquito-Free Giveaway Winners 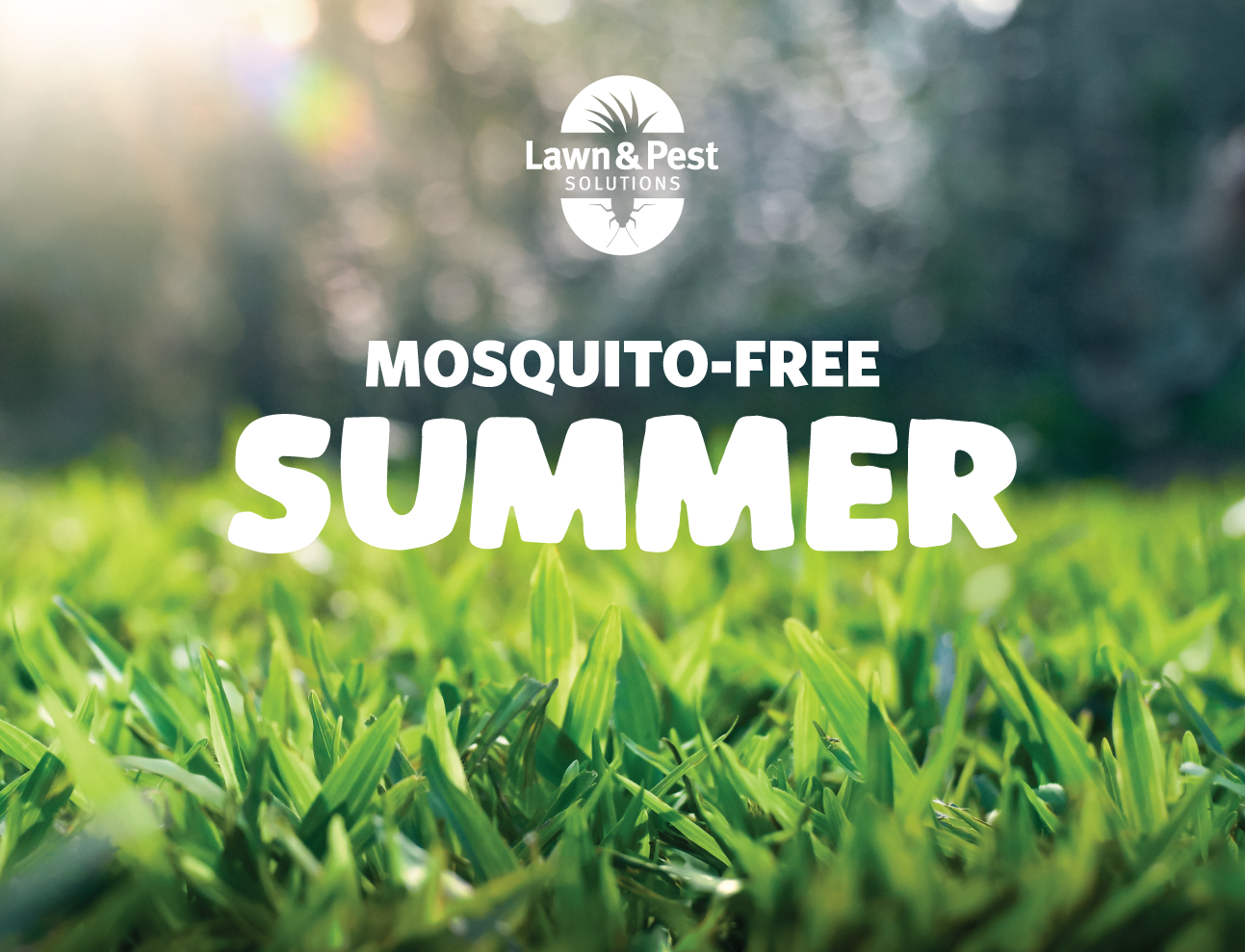 Back in June, Sarah Garrett won Lawn & Pest Solutions’ Mosquito-Free Summer Facebook contest and a free summer’s worth of our Mosquito 360-yard treatments. We first spoke with Sarah soon after she found out she’d won the contest—if you missed that conversation, you can read that post to see what she had to say. Now, let’s look at what’s happened since. 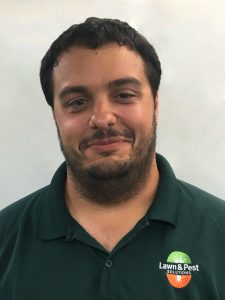 Before the assessment, Sarah told us her yard was fairly standard. She mentioned having bamboo in the backyard and that watering the plants on her patio was a nightmare because of all the mosquitos.

“I’d say it’s a pretty typical yard,” Gaines agreed. “A few flower beds, a patio in back overlooking the bamboo area, and some vegetation on the edge of the property. Still, every yard is going to have its problem areas.”

Bamboo isn’t only an harborage area for mosquitos, allowing mosquitos both shade and standing water in which they lay their eggs. It actually attracts mosquitos the same way other plants, like citronella grass, repel them. On top of that, Gaines found a drainage ditch behind the Garretts’ bamboo that served as an active water source for the mosquitos.

“That ditch is a huge breeding ground for mosquitos,” Gaines said. “I even got bit a few times while servicing them.”

So, he treated the Garretts’ lawn, paying special attention to the problem areas, with a specific chemical that all Lawn & Pest technicians make available for Mosquito 360 customers. This special treatment is used on lawns, in flower beds, and even on the eaves of houses to kill flying mosquitos and prevent eggs from hatching.

“Of course, it’s pet- and children-safe. That’s why we use it,” Gaines said. “You can get back in your yard as soon as it dries after an application.”

Gaines estimated the Garretts would see a 75- to 90-percent reduction in mosquitos during the first week. The initial treatment would be effective for three or four weeks, at which time Lawn & Pest Solutions would apply another treatment.

We checked back with Sarah in early August, and she was amazed at the effectiveness of her Mosquito 360 treatments.

“I’ve purposely not sprayed myself with bug spray to see how the big difference is, and it’s incredible,” she said. “I don’t have any mosquito bites. This is how summer should feel.”

Despite its proximity to the mosquito harborage areas, the Garretts have been able to enjoy their back patio throughout the summer. Most importantly, Sarah said she doesn’t worry about her son getting eaten alive when he goes outside to play.

“The neighborhood kids come and play at our house because the mosquitos aren’t a problem here,” she said. “I’ve been telling all our friends about it. When our free trial is over, we’re definitely going to continue with the Mosquito 360 program.”